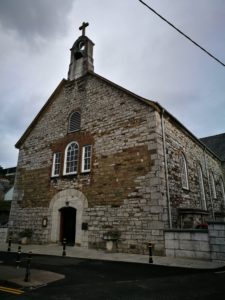 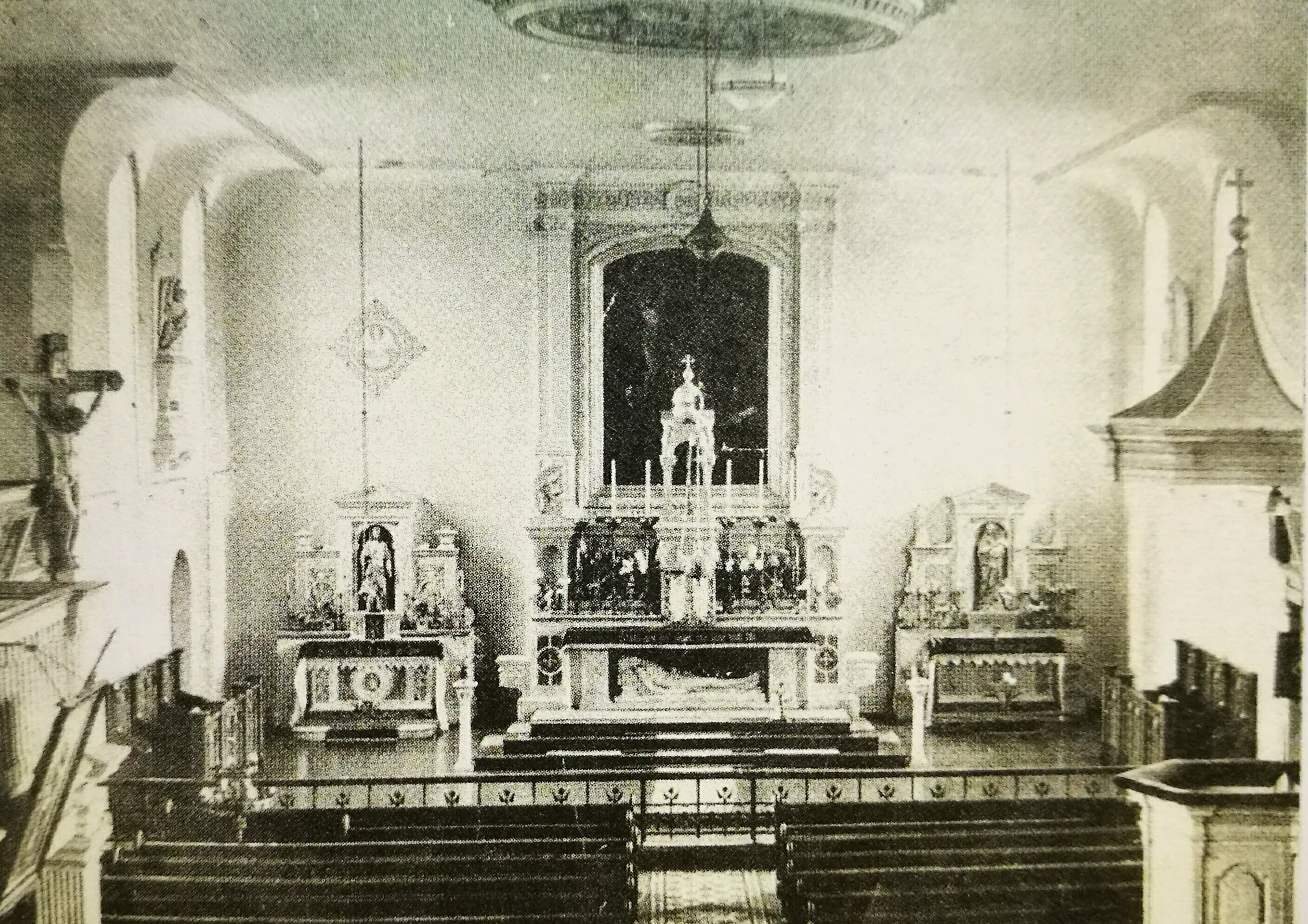 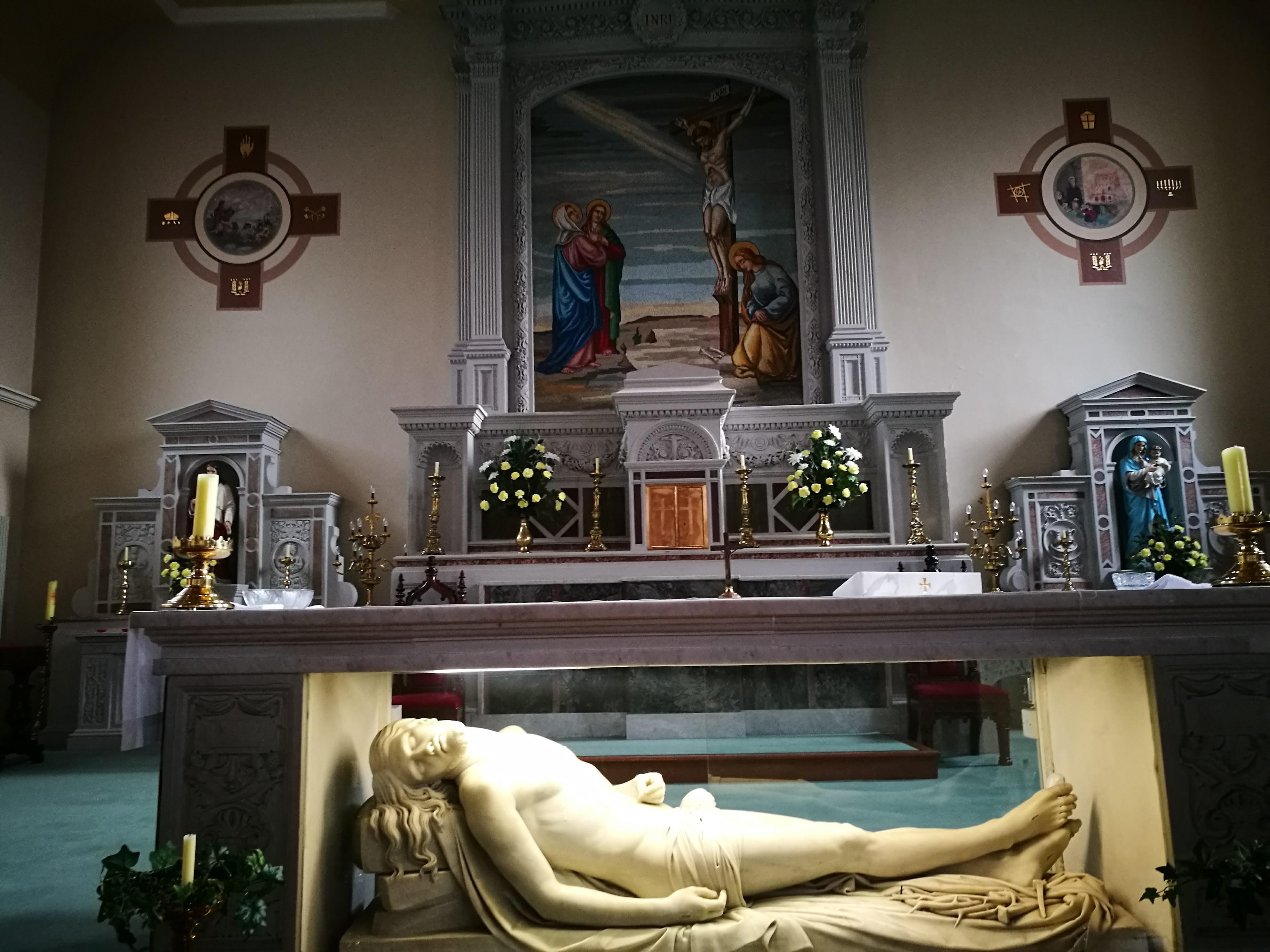 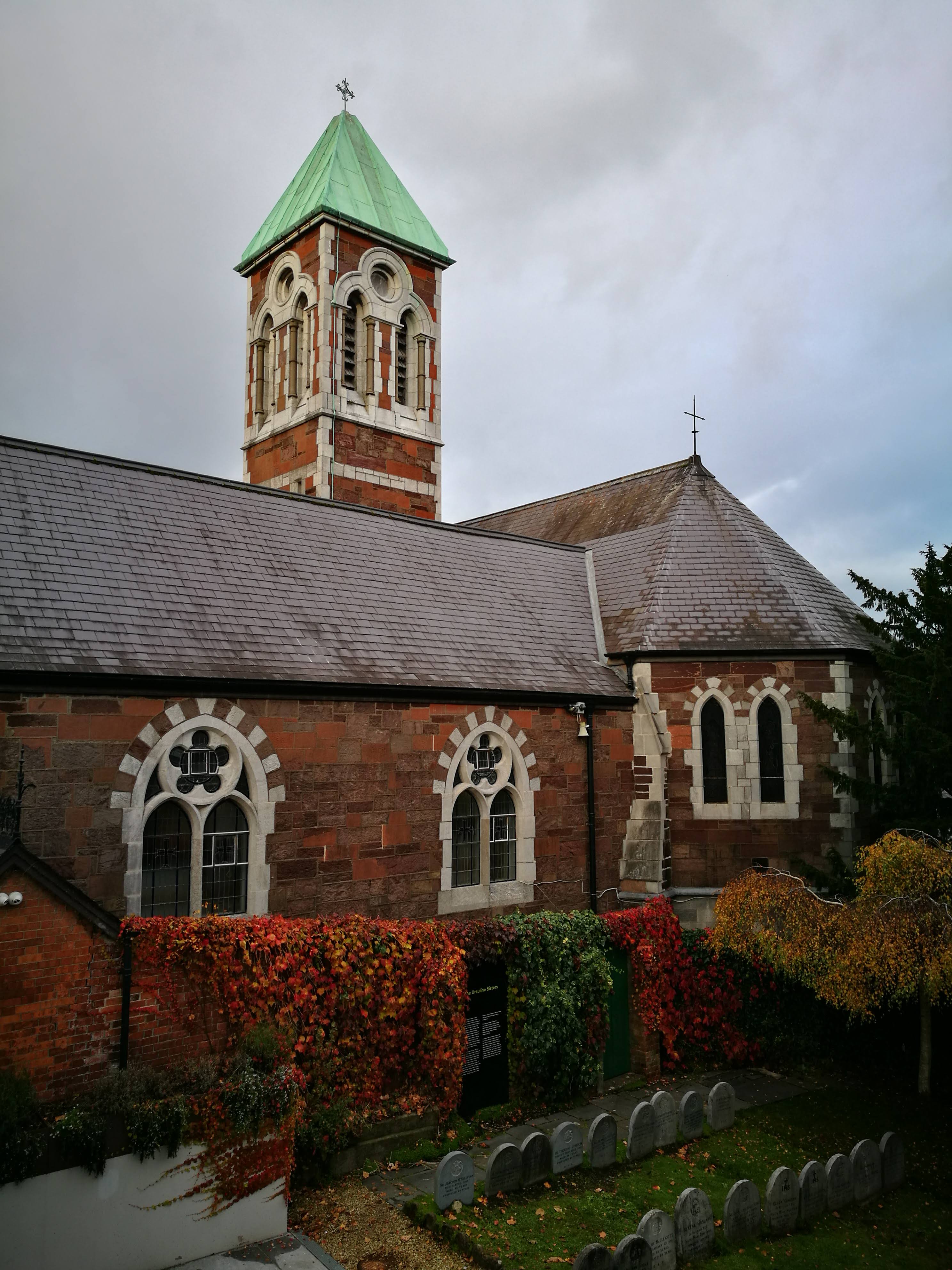 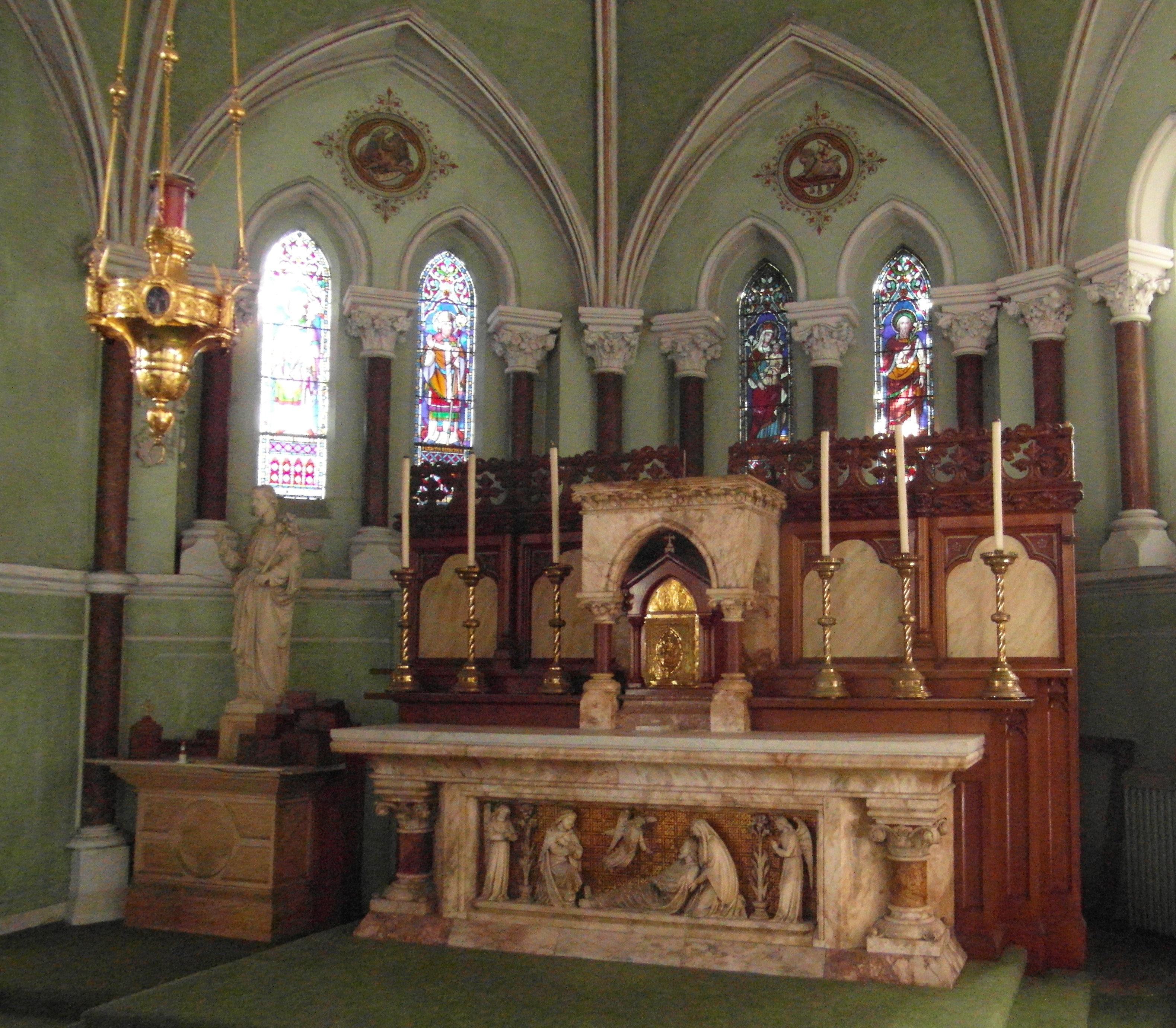 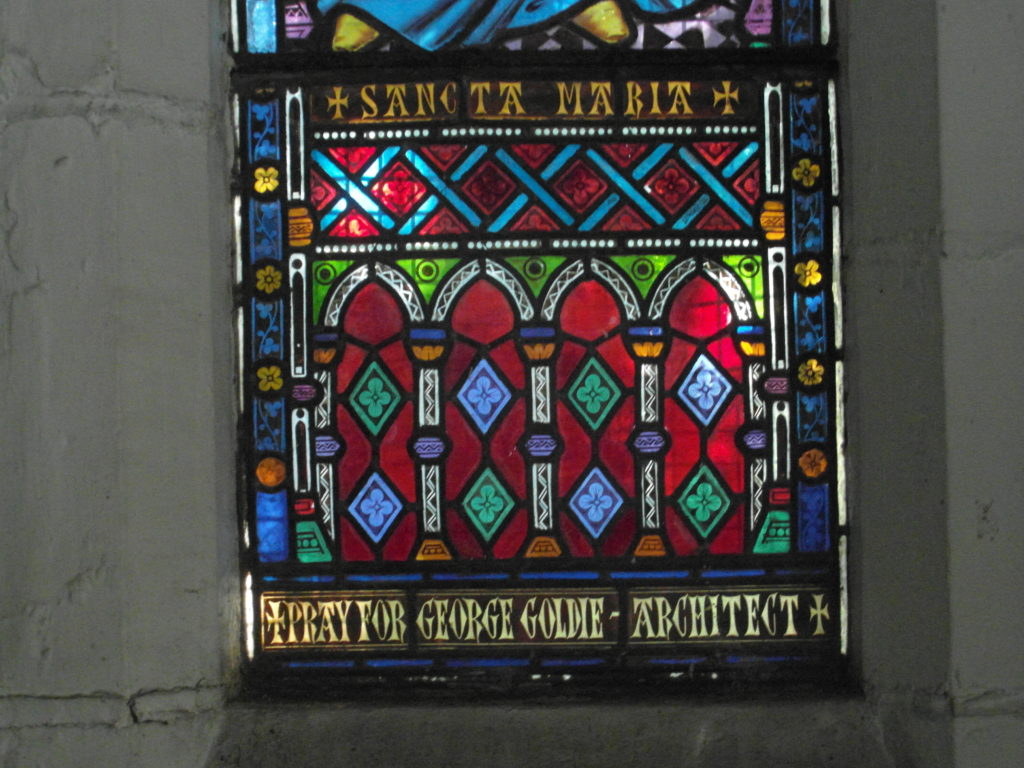 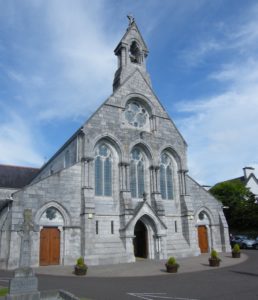 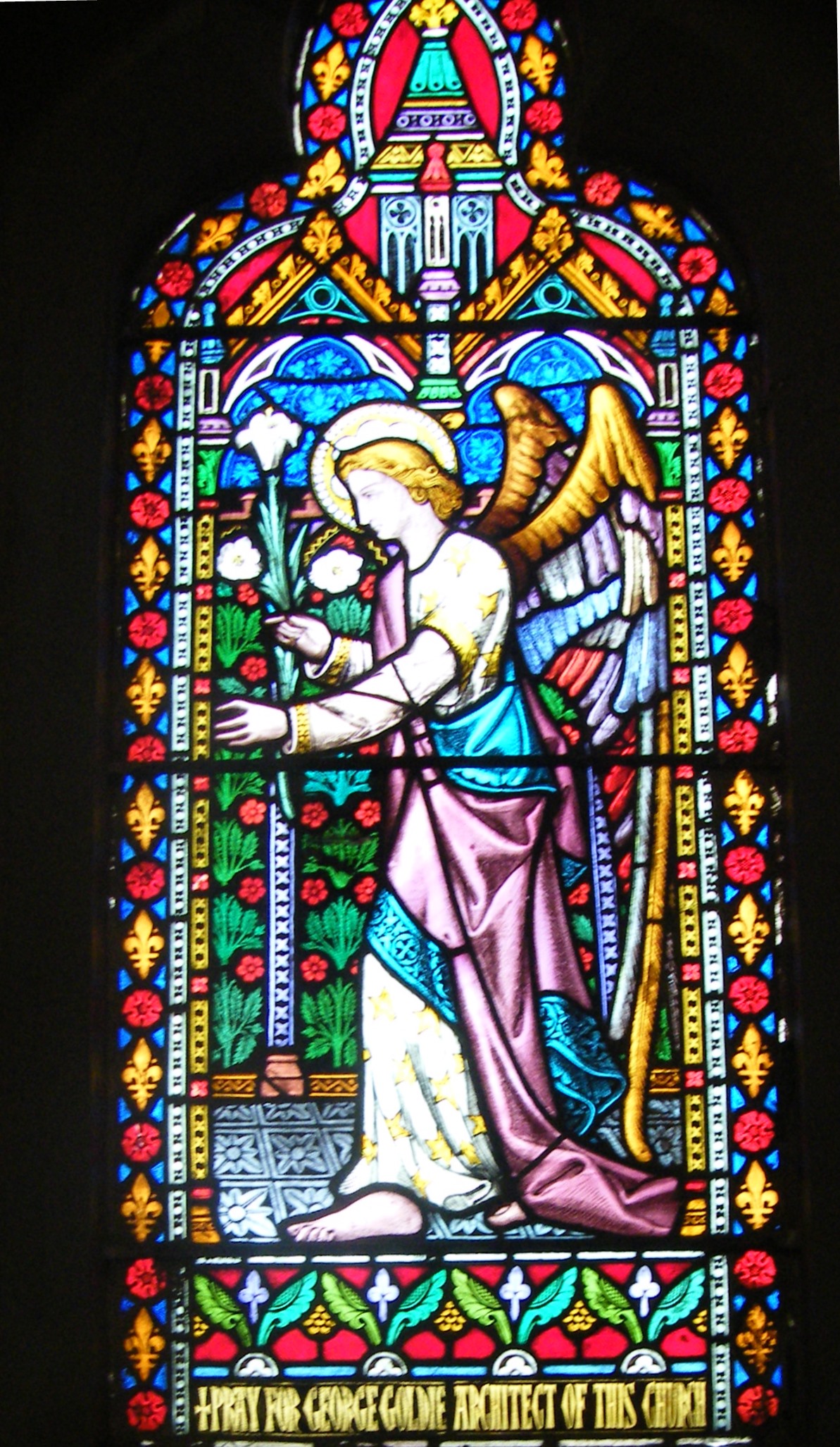 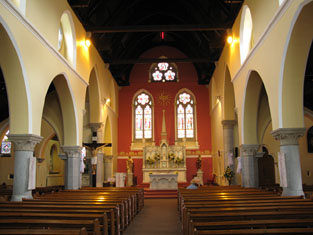 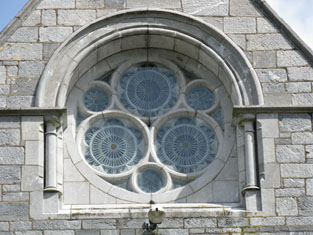 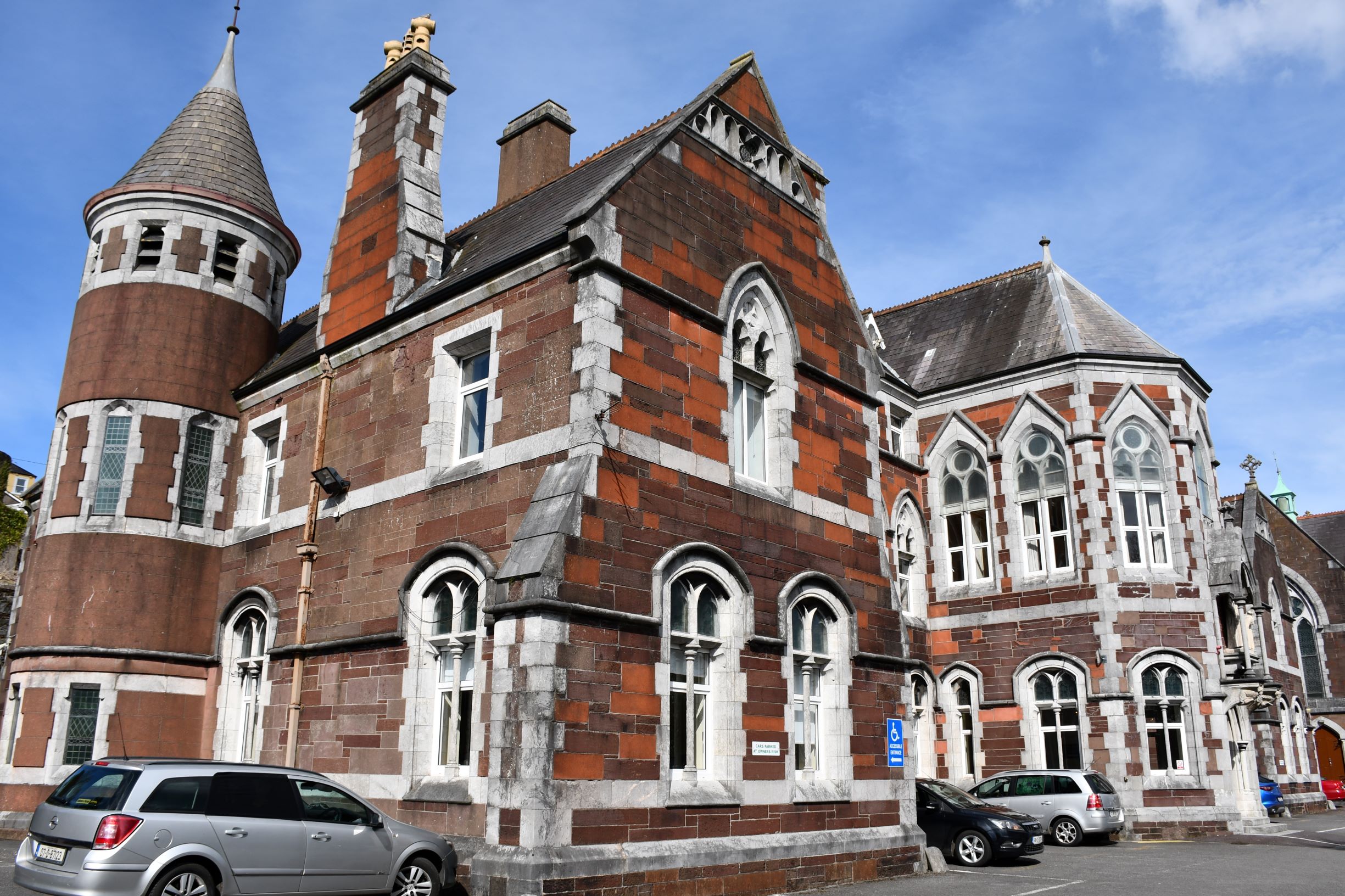 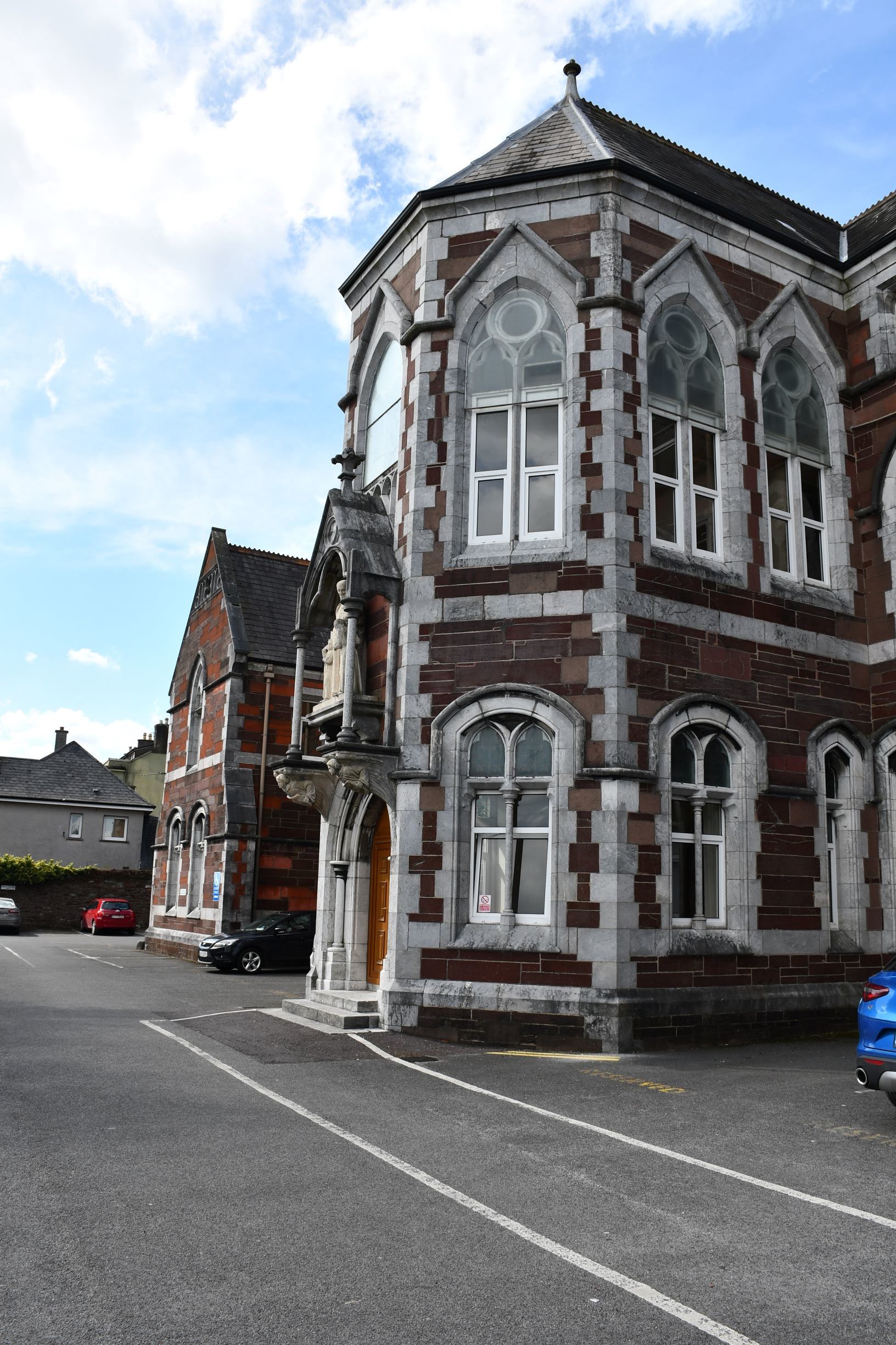 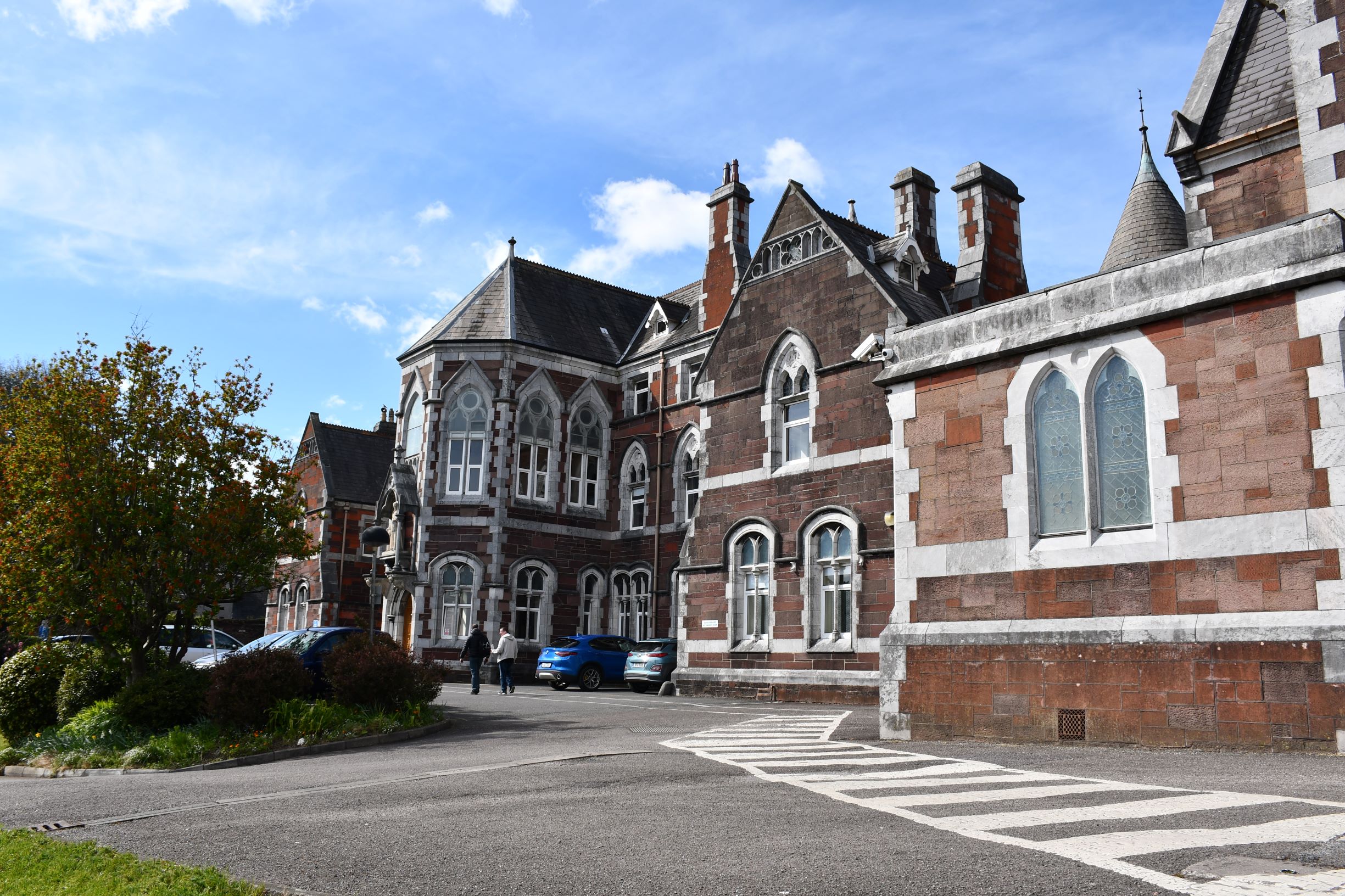 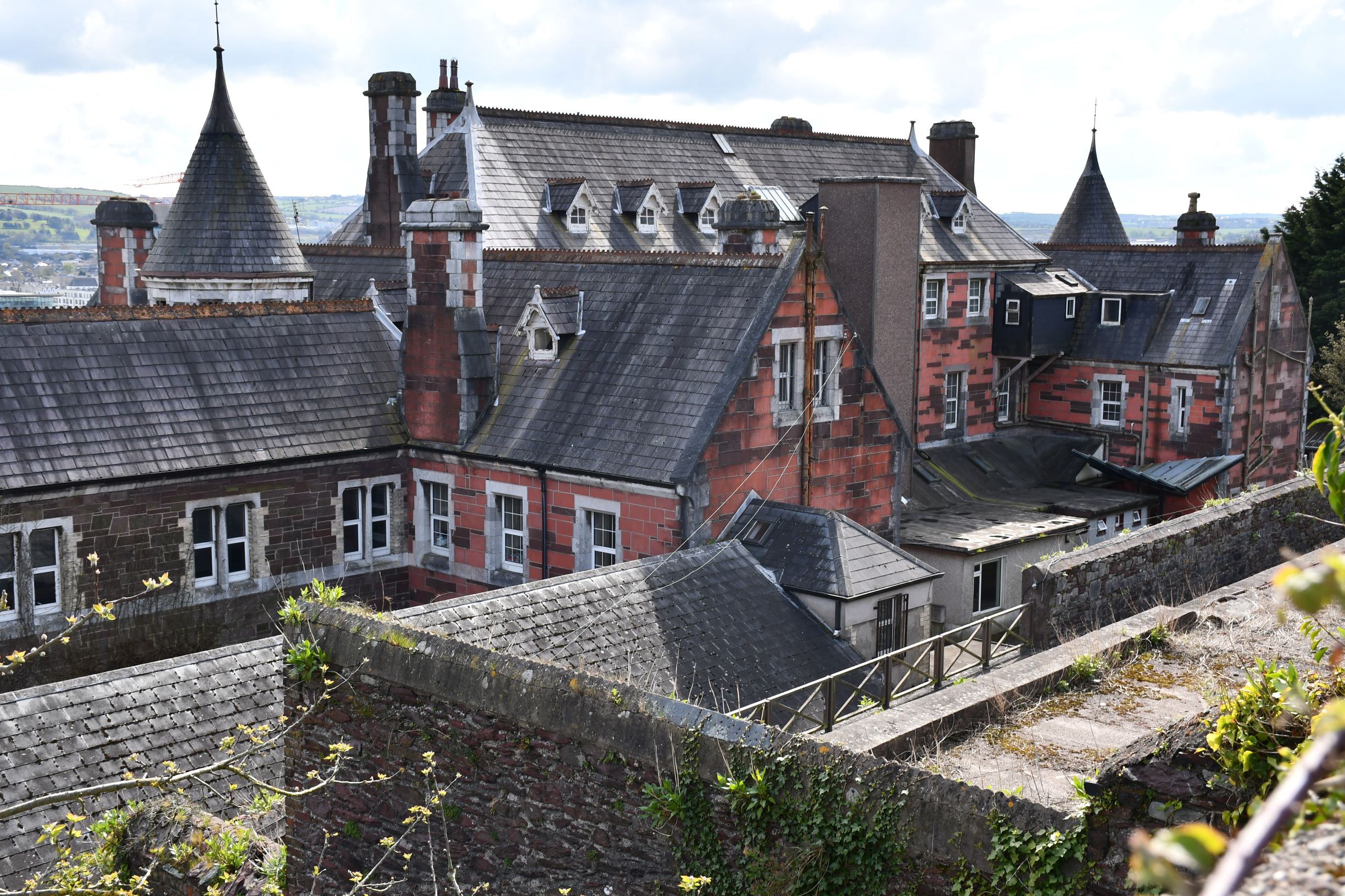 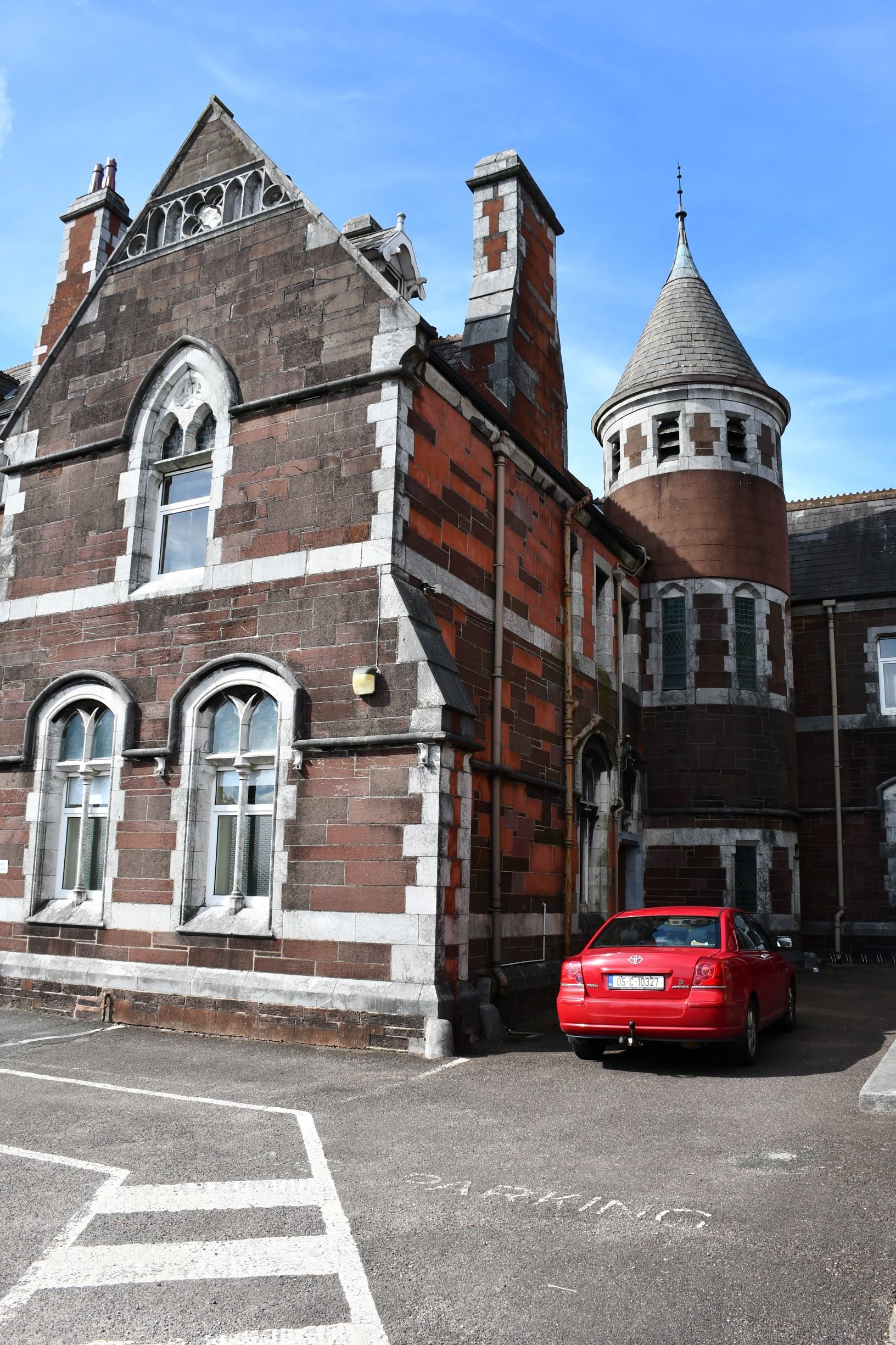 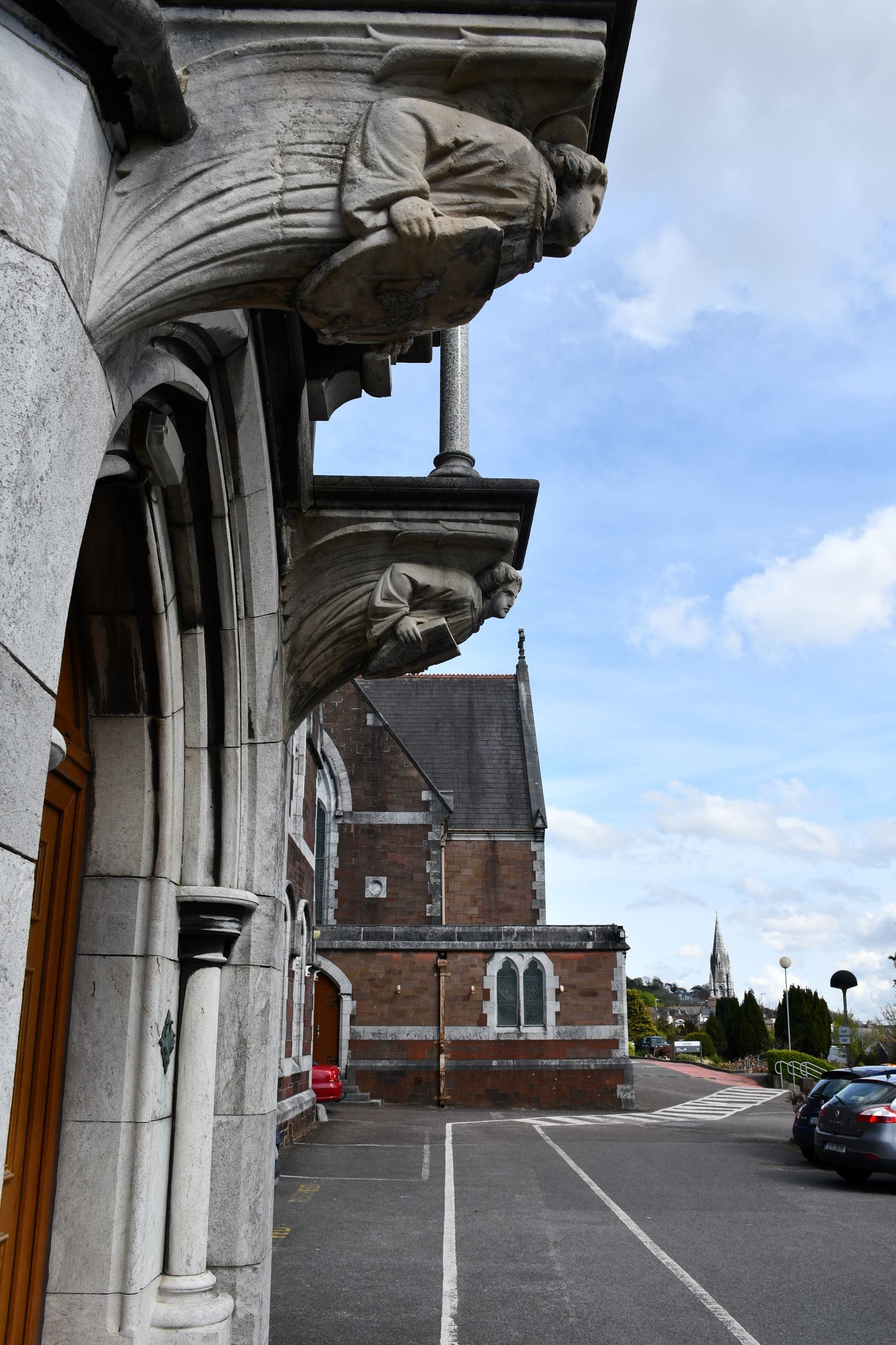 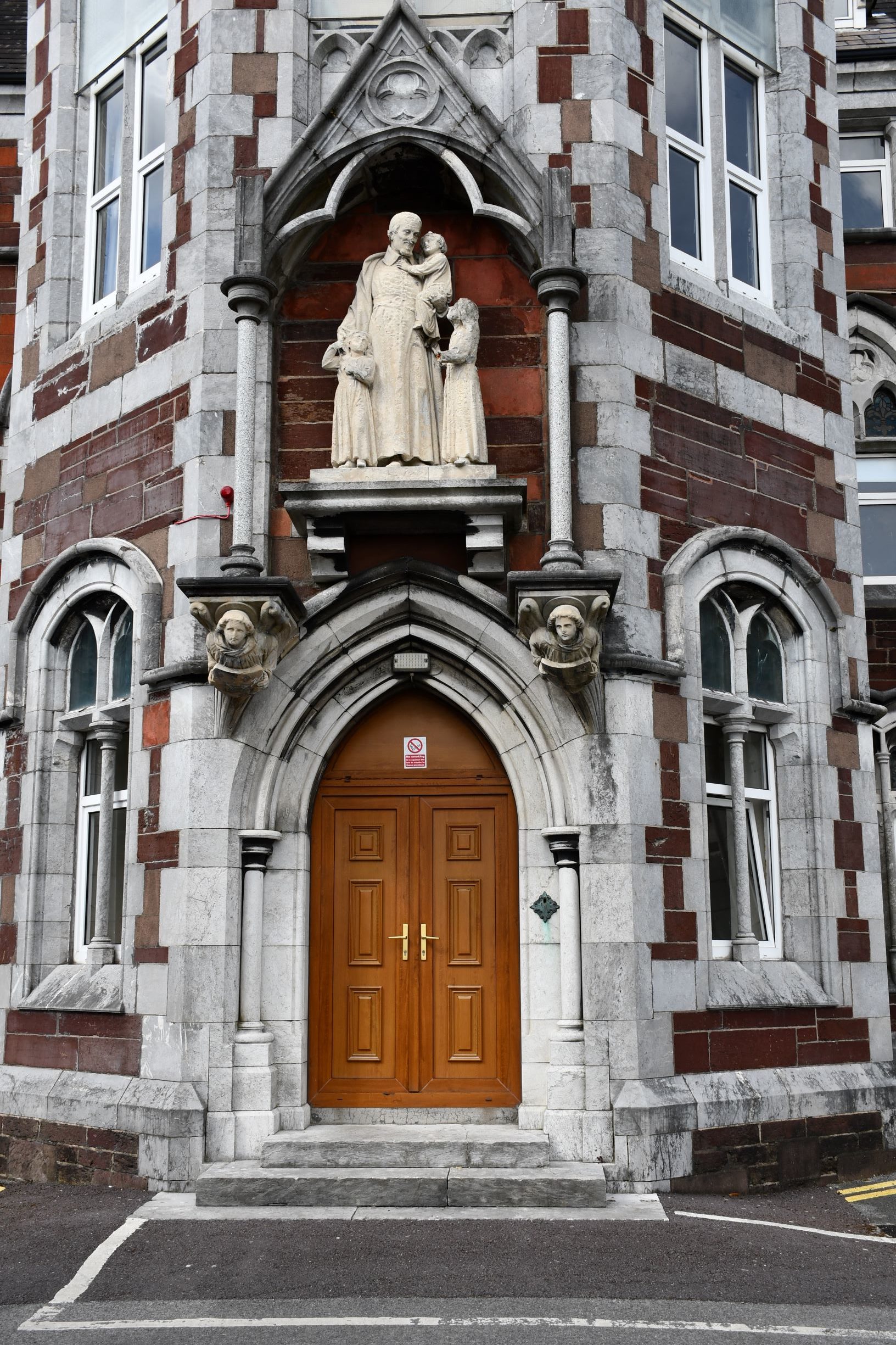 This work is licensed under a Creative Commons Attribution-ShareAlike 4.0 International License